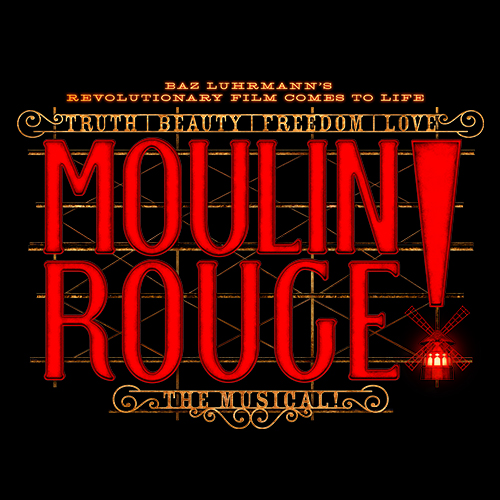 After another amazing Reunion Homecoming celebration, join Stanford Pride for an afternoon in San Francisco enjoying Moulin Rouge! at The Orpheum Theatre. We will start with a pre-show mixer, followed by a great show!

Pop the champagne: MOULIN ROUGE! THE MUSICAL is the winner of 10 Tony Awards® — including Best Musical!

NOTE: The STANFORD code actually unlocks discounts for all performances (except Saturday evenings). Patrons who can’t attend Oct. 23, at 1 p.m., can pick an alternate performance with this code at broadwaySF.com and still save.